Understanding the Dark Web To Keep Your Sensitive Information Safe

The dark web. Sounds frightening, right? Many of us have heard of the dark web but know very little about it. Let’s take a few minutes to unpack dark web basics, why it’s important to protect your sensitive data and how you can do this.

What is the dark web?

Often confused with the deep web, the dark web is a hidden part of the deep web that is estimated to make up about 5% of the total internet. The dark web uses encryption software that keeps users and their locations anonymous. Users must access the dark web through a browser called Tor.

Tor was created by the U.S. Naval Research Laboratory in the late 1990s to keep government communications private. Over the past couple of decades, however, the use of Tor and access to the dark web encompasses much more.

What is the dark web used for?

Because of its hidden nature, many illegal and nefarious activities take place in the dark web space. These activities include illegal drug and weapons sales, distribution of pornography including child pornography, solicitation and online gambling. The dark web is a popular place to purchase credit card numbers and counterfeit money, stolen subscriptions and hacker software, among other things.

However, not all dark web activity is illegal. In fact, the dark web has several legitimate uses. Here are some legal reasons people access the dark web:

Threats on the dark web

Bitcoin is the foundation of commerce on the dark web. Bitcoin is generally perceived as a secure form of payment. On the dark web, however, commerce is sketchy at best. Although there are plenty of commerce sites with shopping carts and customer reviews similar to those we’re familiar with on the clear web, there are some major differences.

With a large number of shady characters running anonymous businesses on the dark web, sellers cannot be counted on to come through on their end of a sale or go to bat for you if you don’t receive the item you purchased. Also, ratings and reviews can be easily manipulated to make an anonymous seller appear trustworthy when they’re actually a scammer, out to steal your money...or your identity.

In addition to a shady e-commerce scene, the Into The Web of Profit report states several other threats on the dark web including but not limited to:

End-user protection against exploitation on the dark web

If you visit the dark web for legitimate reasons, divulge as little personal information as necessary. Carefully guard your passwords, email and mailing address, account numbers and your SSN since all sensitive information can be distributed maliciously for financial gain.

Identity theft can happen anywhere online. If you'd like to learn more about ways you can protect your customers, employees, or members? Do you think our Securus ID plans or our credit education package could benefit your organization as well as your customers, employees or members? Contact us to discuss your specific needs and learn how we can help! 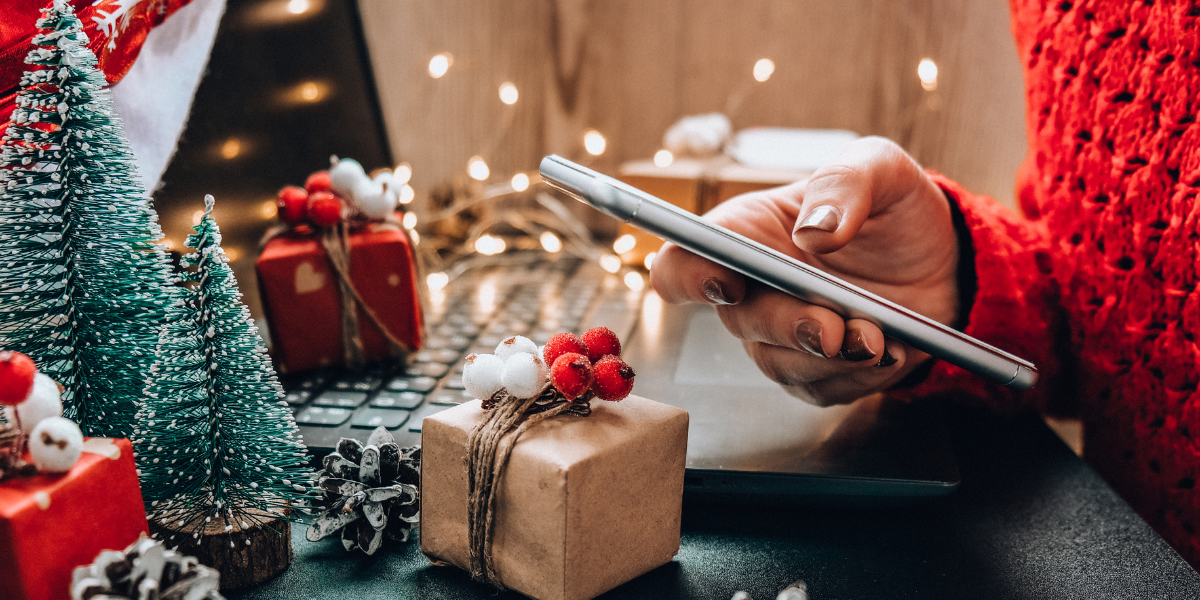 5 Ways Your Identity Is At Risk During the Holidays 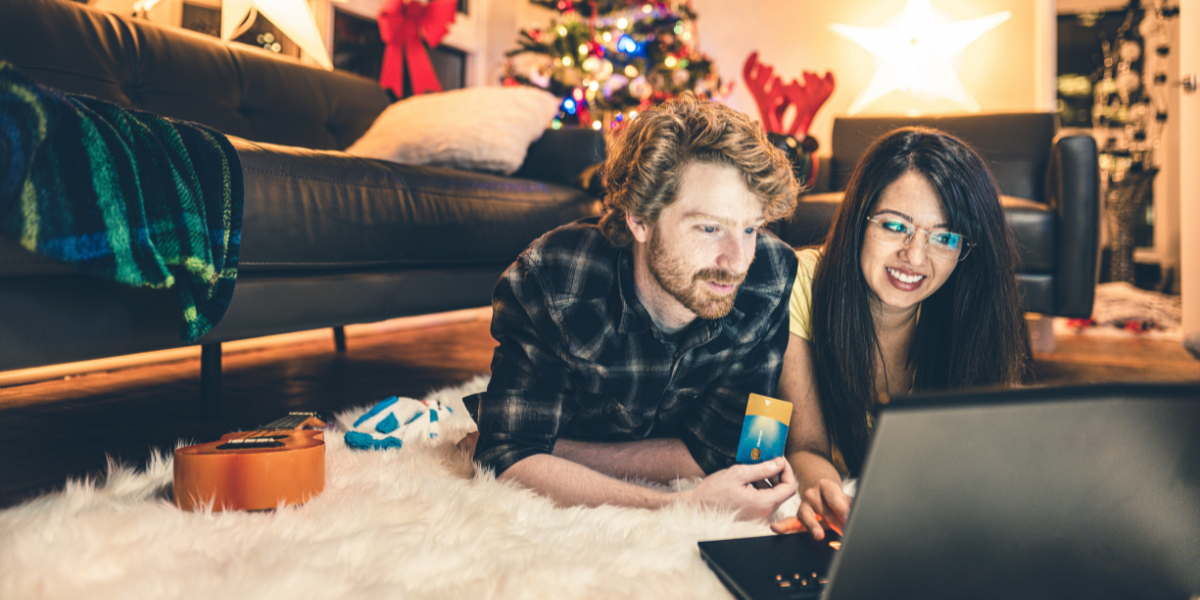 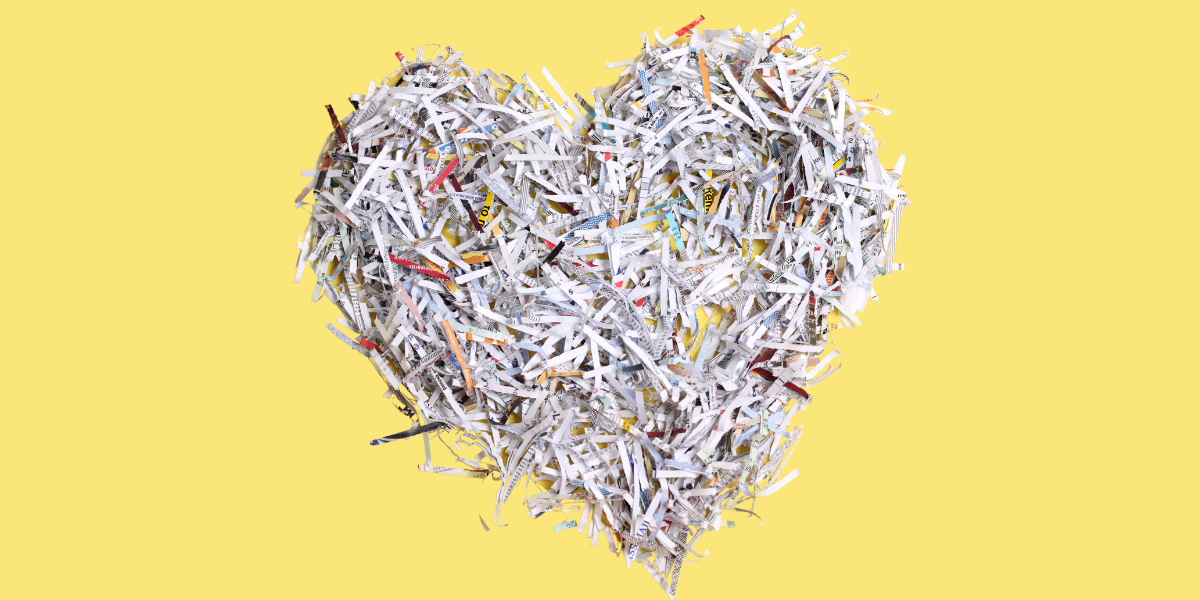 Victim of Identity Theft? Here's How To Recover a Stolen Identity